New Year Sale in On!

Prices for all products have been slashed upto 70%! PLUS Get FLAT 15% Off on selected products. Coupon code is applied automatically at checkout!

FLAT 15% Off on Selected Products - Code Automatically Applied at Checkout

Additional 15% FLAT OFF on selected products! Add to Cart to see if the product is eligible. We offer exclusive warranty on this product. Please find the details at the end of the description.

RF-603 II, the manual Flash trigger and shutter release ( you can use those two functions simultaneity ), it adopts a global free FSK 2.4GHz wireless channel which can be suitable in many countries. RF-603 II with FSK system, can be more effective to guarantee speed, distance and stability. Within capacious areas, the remote control distance may reach to 100m, and is suitable for the first generation RF-603.Suit for first generation, you can use them together. 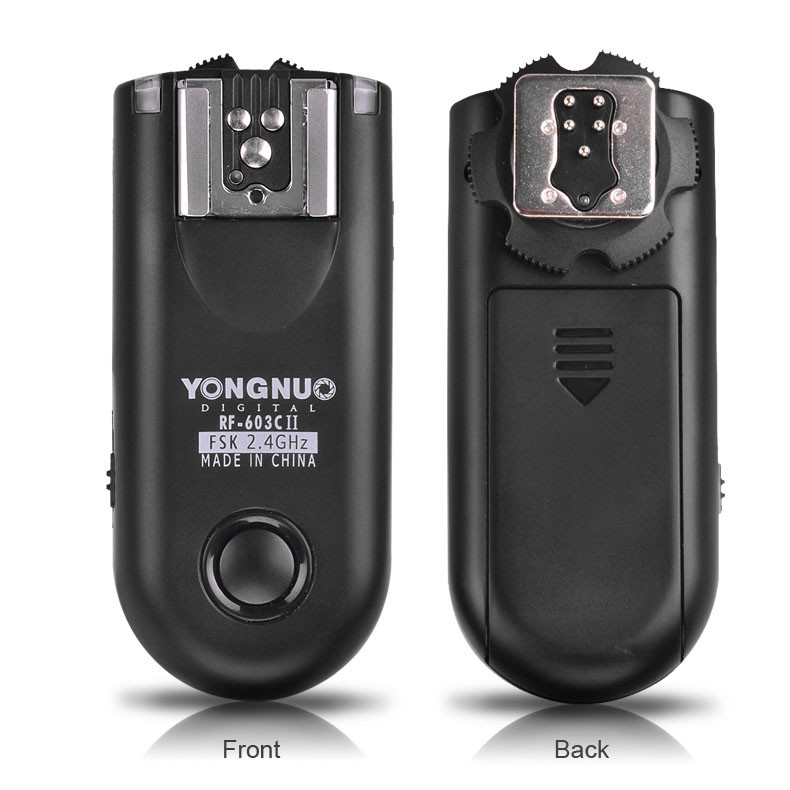 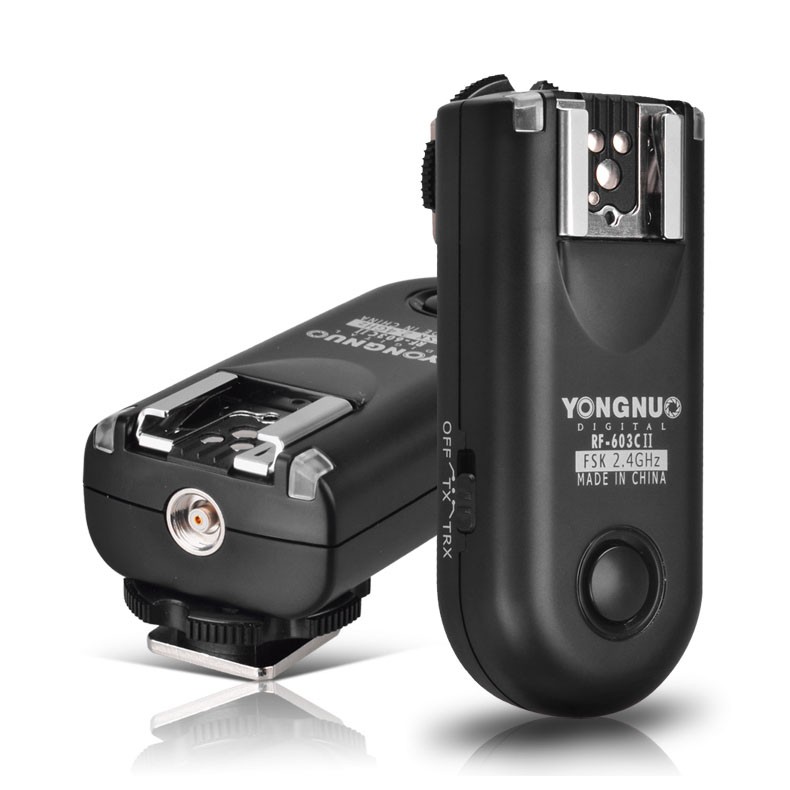 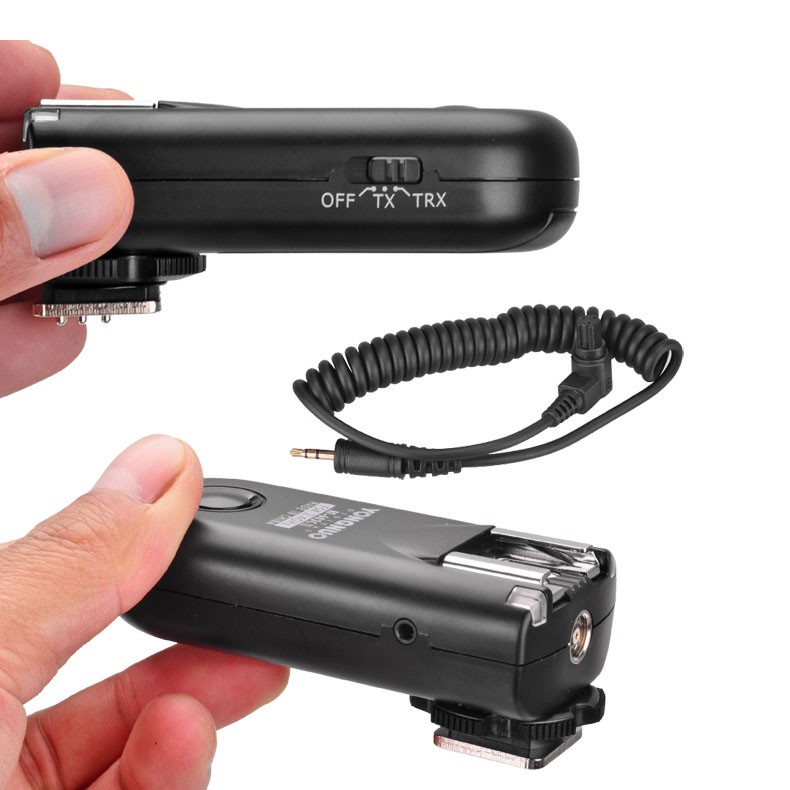 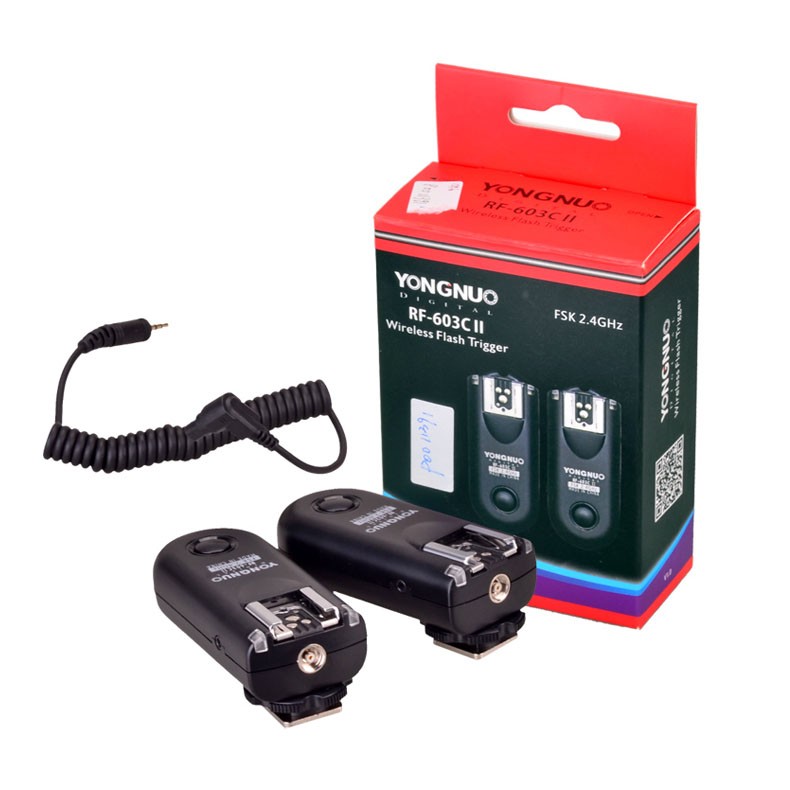 Electroniks-India® offers 180-day exclusive in-India warranty (for orders placed on or after 1st Aug '20)which covers all the manufacturing defects so that you can concentrate on things which matter to you.

How our warranty is different from the warranty provided by sellers on other marketplaces? 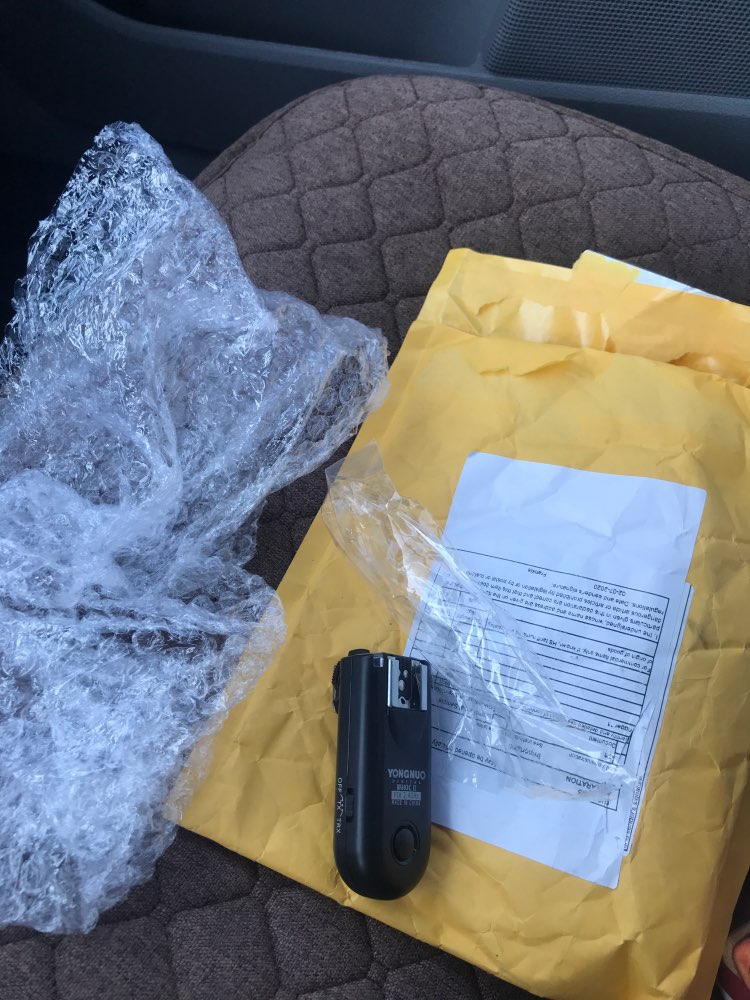 Exclusively offered, anything bought from us is covered under 180 days warranty